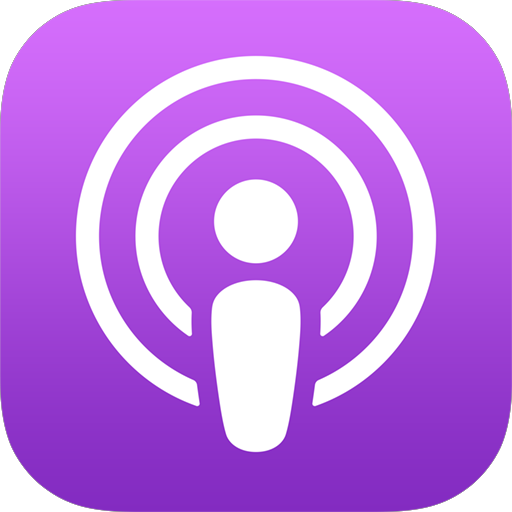 In episode 5 we're joined by Dr. Steven C. Hayes the founder of Acceptance and Commitment Therapy (ACT), a therapeutic and behavior change framework that has been researched since the early 1980's. ACT has been used to treat depression, anxiety, and other forms of psychopathology, but has also been clinically vetted to assist in weight loss, smoking cessation, sports performance, and many other domains. Dr. Hayes is one of the most highly regarded scholars in the field and provides a wealth of knowledge in this episode. This is a can't miss conversation with a true giant in psychology .

Steven C. Hayes is Nevada Foundation Professor in the Behavior Analysis program at the Department of Psychology at the University of Nevada. An author of 46 books and nearly 650 scientific articles, his career has focused on an analysis of the nature of human language and cognition and the application of this to the understanding and alleviation of human suffering. He is the developer of Relational Frame Theory, an account of human higher cognition, and has guided its extension to Acceptance and Commitment Therapy (ACT), a popular evidence-based form of psychotherapy that uses mindfulness, acceptance, and values-based methods.

Dr. Hayes has been President of Division 25 of the APA, of the American Association of Applied and Preventive Psychology, the Association for Behavioral and Cognitive Therapies, and the Association for Contextual Behavioral Science. He was the first Secretary-Treasurer of the Association for Psychological Science, which he helped form and has served a 5-year term on the National Advisory Council for Drug Abuse in the National Institutes of Health. In 1992 he was listed by the Institute for Scientific Information as the 30th "highest impact" psychologist in the world and Google Scholar data ranks him among the top ~1,350 most cited scholars in all areas of study, living and dead (http://www.webometrics.info/en/node/58).

Dr. Hayes is a Fellow of the American Association for the Advancement of Science, in addition to several other scientific societies. His work has been recognized by several awards including the Exemplary Contributions to Basic Behavioral Research and Its Applications from Division 25 of APA, the Impact of Science on Application award from the Society for the Advancement of Behavior Analysis, and the Lifetime Achievement Award from the Association for Behavioral and Cognitive Therapy.

Helpful Links Mentioned in the Podcast